Today the teachers had prepared even more fire-fighter training games on the patio. Ms Michelle and Alexia has made two ladders with pool noodles and Mr. Alex had made some boxes with holes in and spray-painted them so that his students could throw balls through the holes winning more or less points. We then used the same obstacles to make an fire-fighters gymkana which Mr. Alex and Ms Michelle demonstrated to the children. 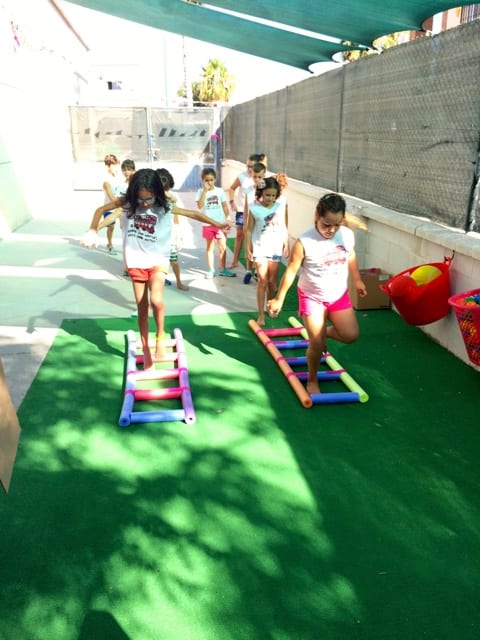 Ms Aloma’s class enjoyed having competitions with the fire-pistols and plastic cups on string as well as the marshmallows on string. So many cool games this week all inspired by the fire-fighters and super-heroes. They also enjoyed a new game which Ms Aloma had prepared, making two large 5 litre water bottles into fire-fighters using cardboard and foamy paper, making holes as mouths and then throwing ping-pong balls into the mouth. Great fun! 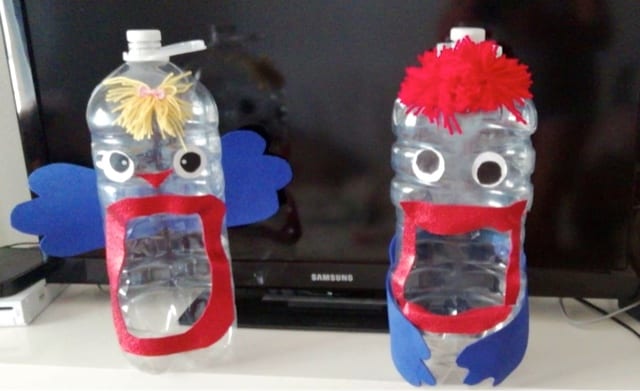 Ms Michelle’s group finished their string art picture by learning how to thread the string around the nails in a pattern. They all chose different coloured wool. 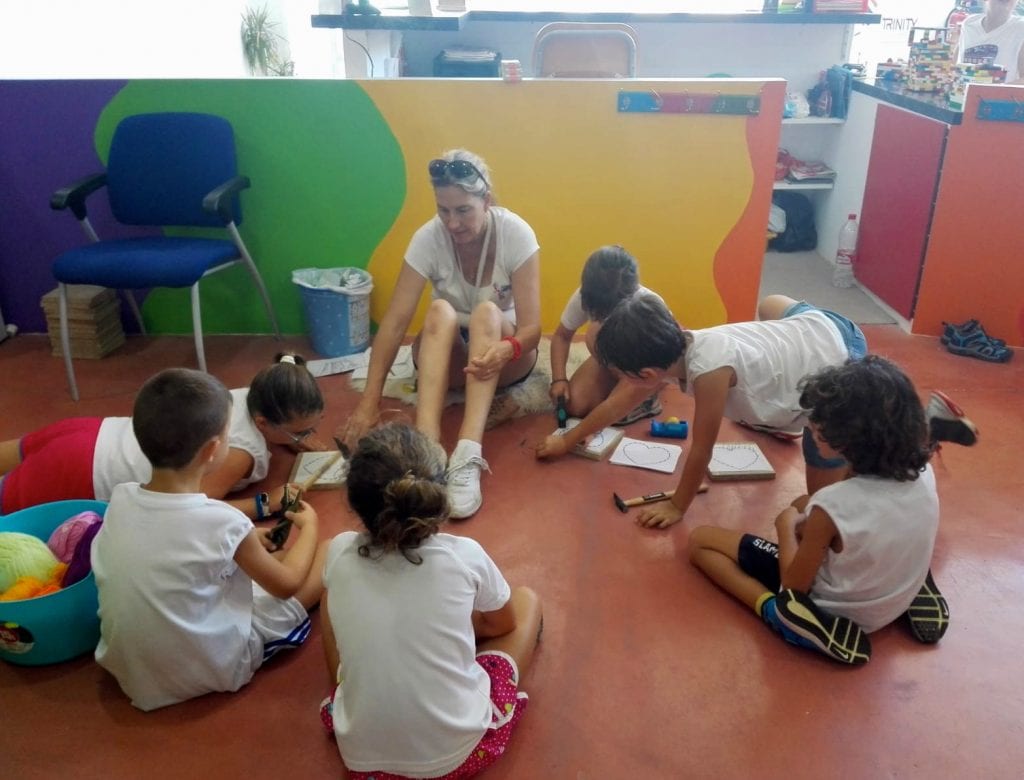 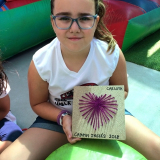 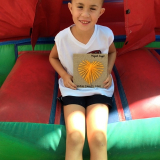 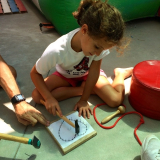 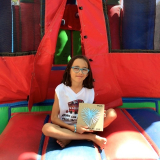 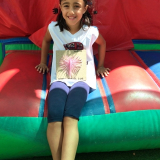 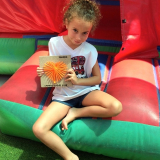 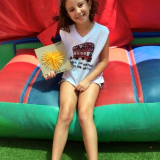 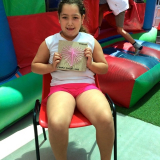 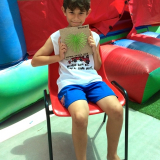 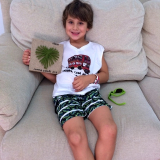 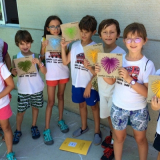 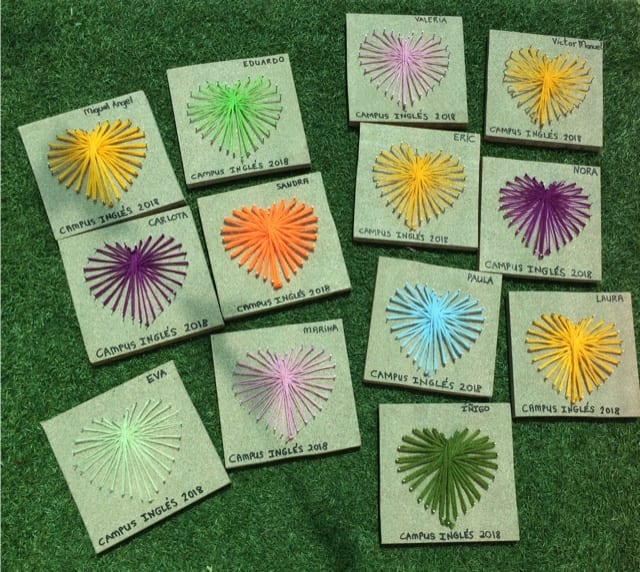 Ms Sheila’s class had a kitchen workshop today . They put pink marshmallows onto a kebab stick, wet half of it in a bowl of water and then stuck yellow and red hundreds and thousands half way along to create a “flaming” sweet. They were very pleased with the delicious result which they they took home. 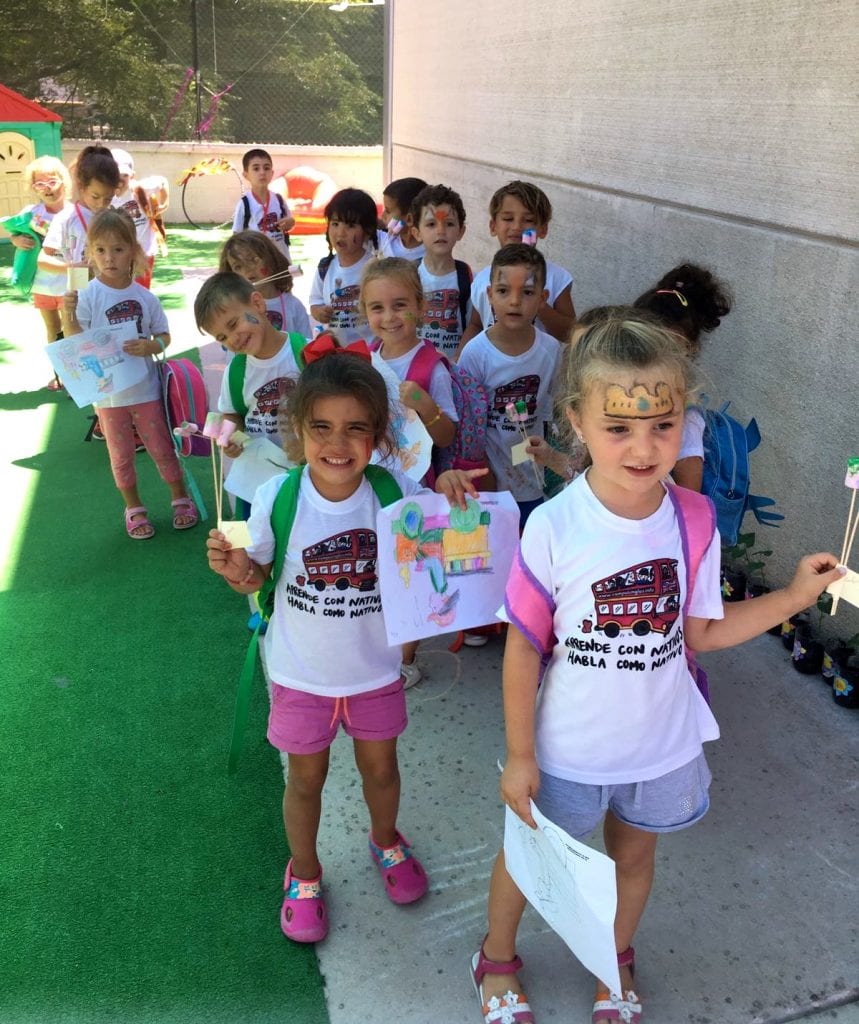 Ms Sheila also played a new game with her class, similar to the old-fashioned game of placing a tail on a donkey while blindfolded. This variation used a ladder on a firetruck. The children loved it! They were blindfolded, spun around three times and then good luck! 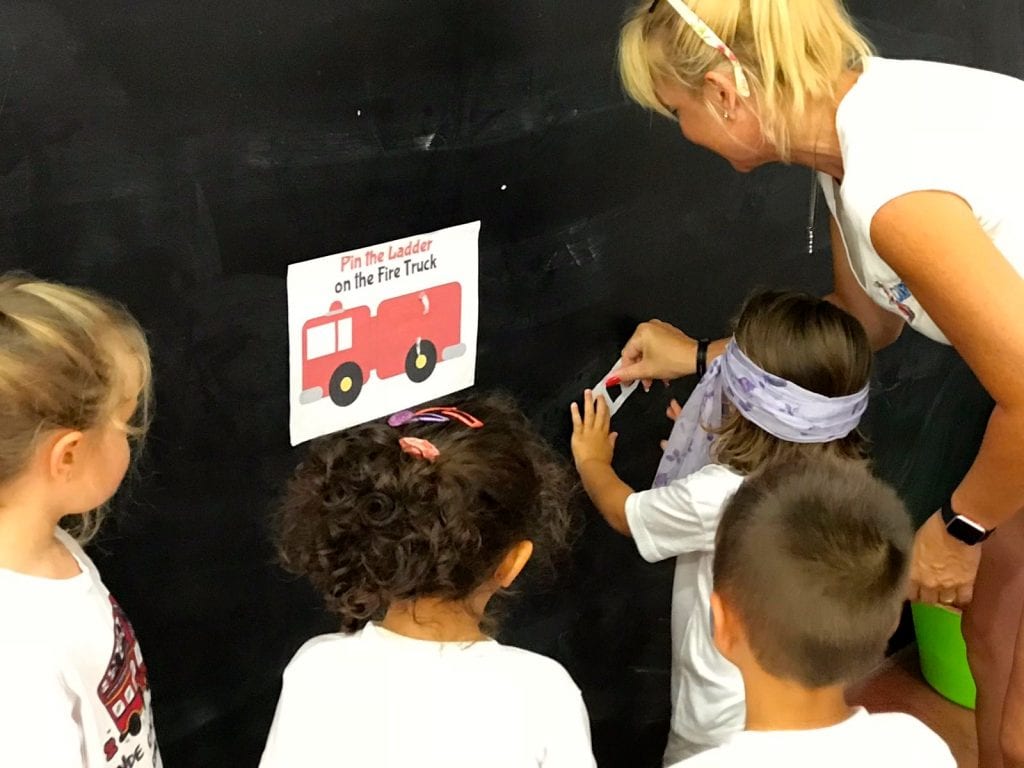 After breakfast it was Ms Michelle’s and Mr. Alex’s groups turn to watch the super-hero film and eat popcorn. 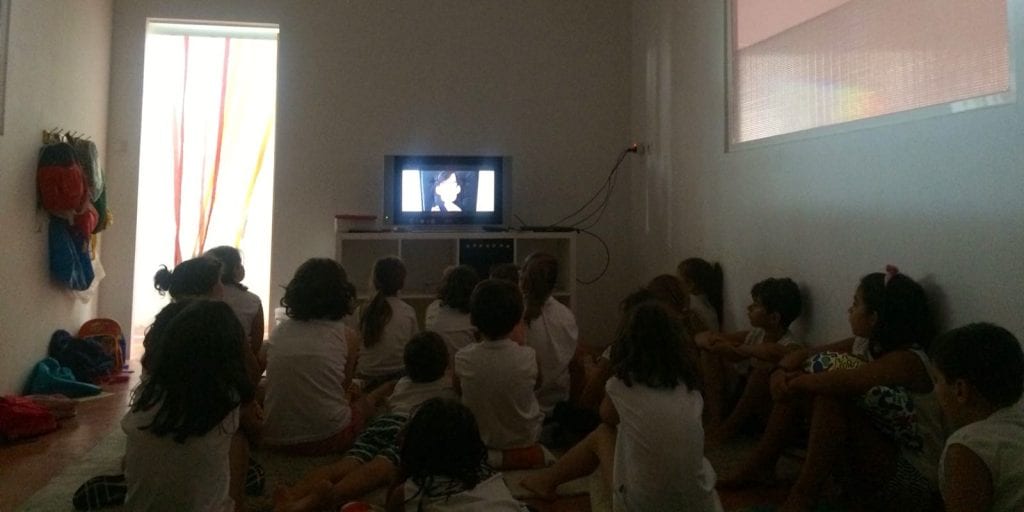 We counted the points at 1:45 and Ms Aloma’s class won. They were given a fire-fighter’s badge each as a prize. 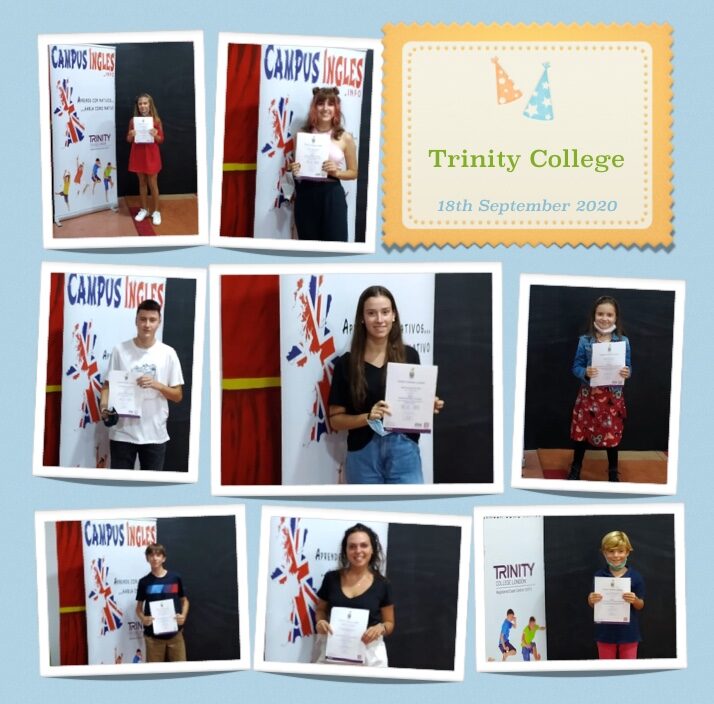 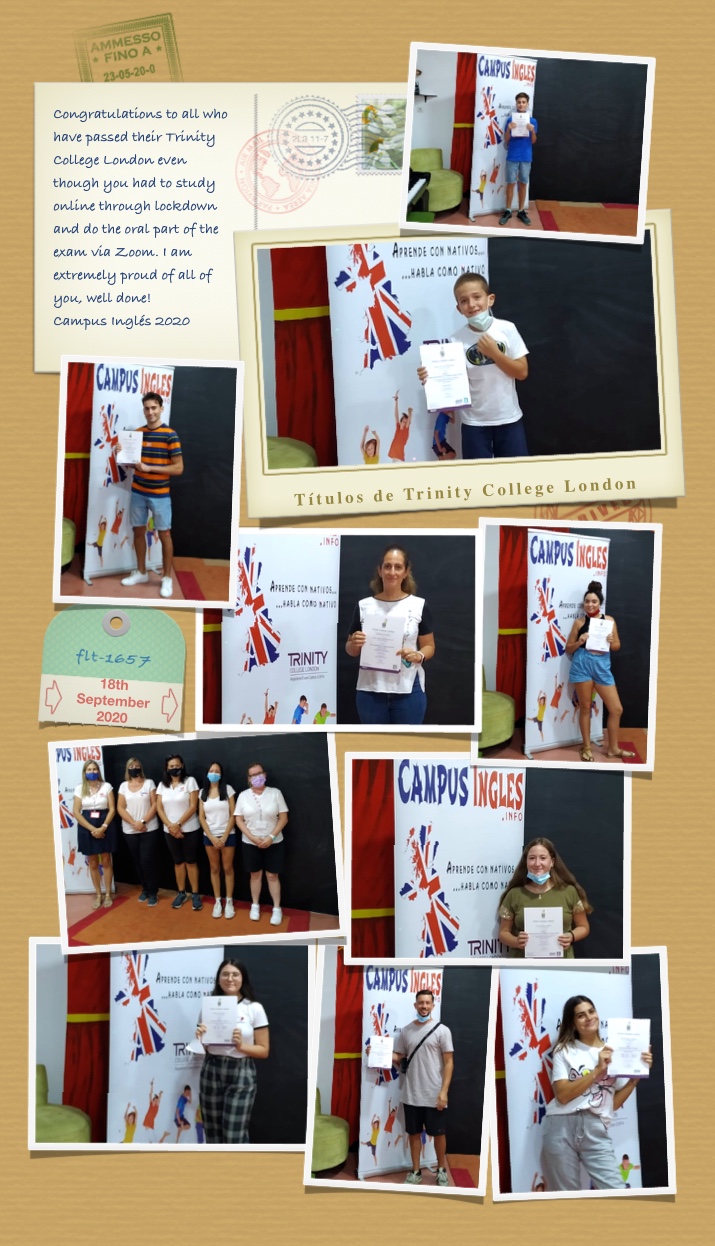 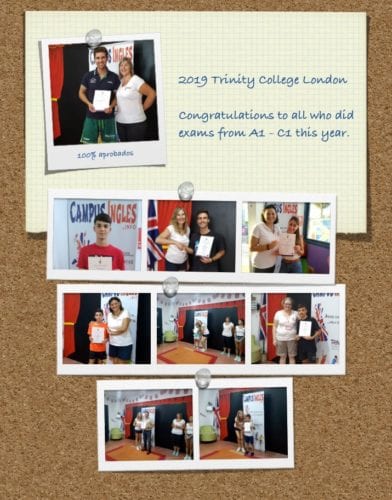 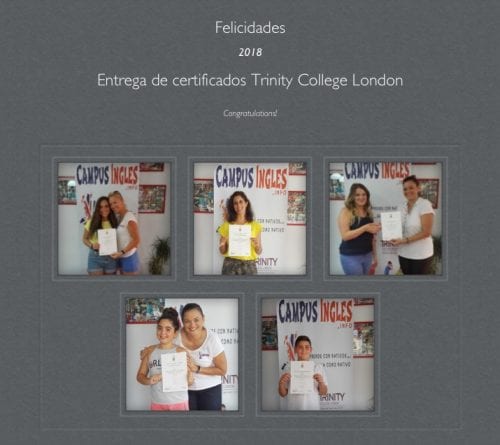 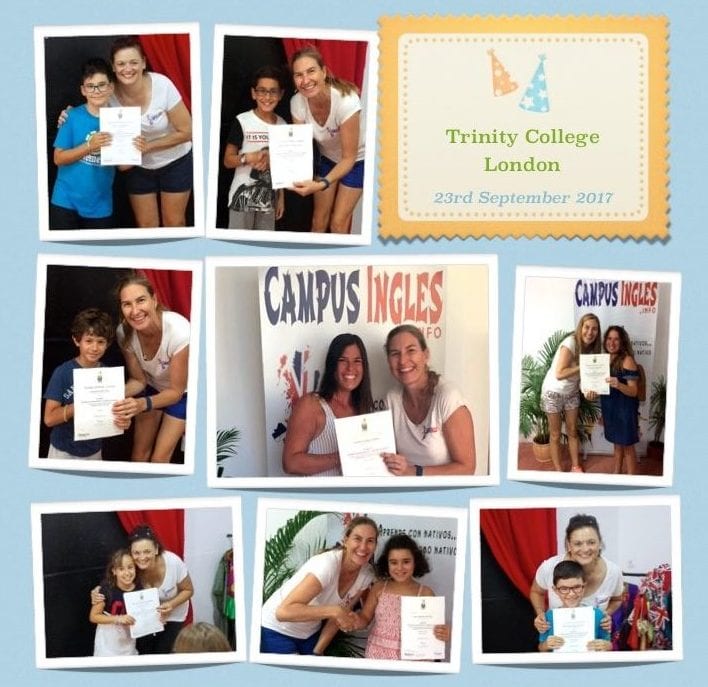 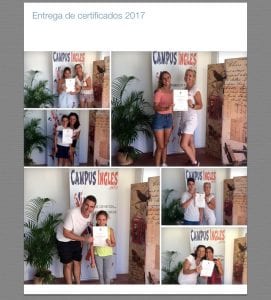 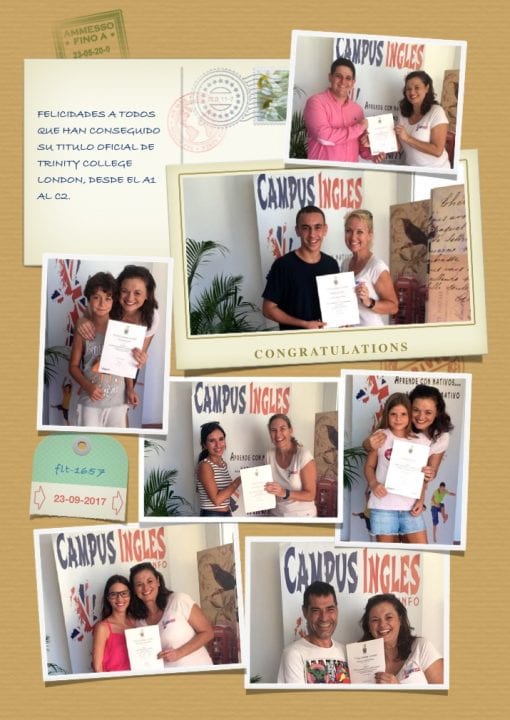 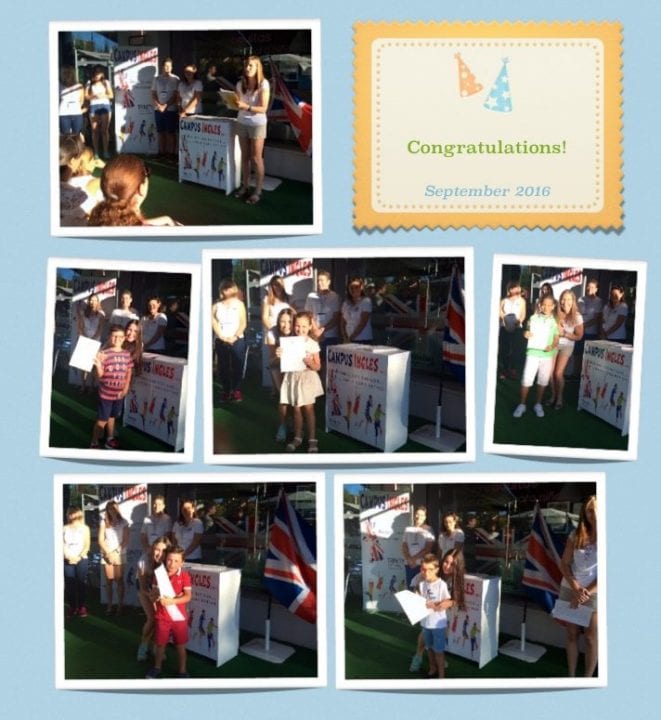 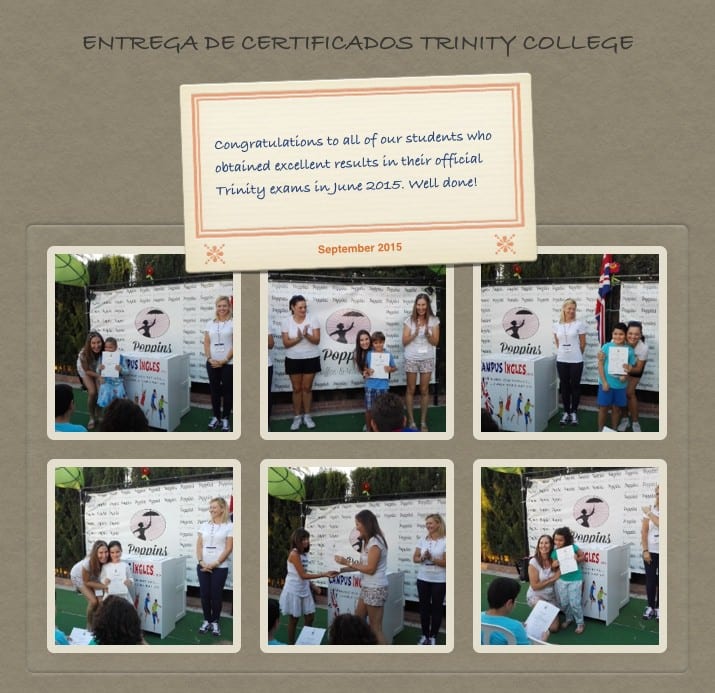 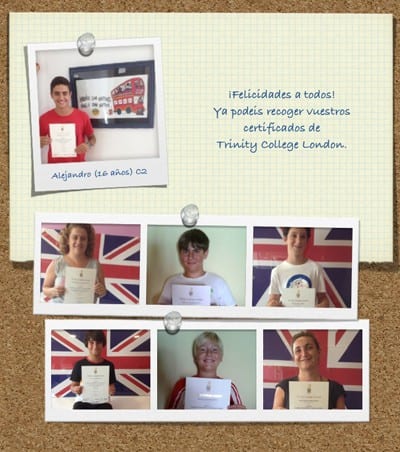